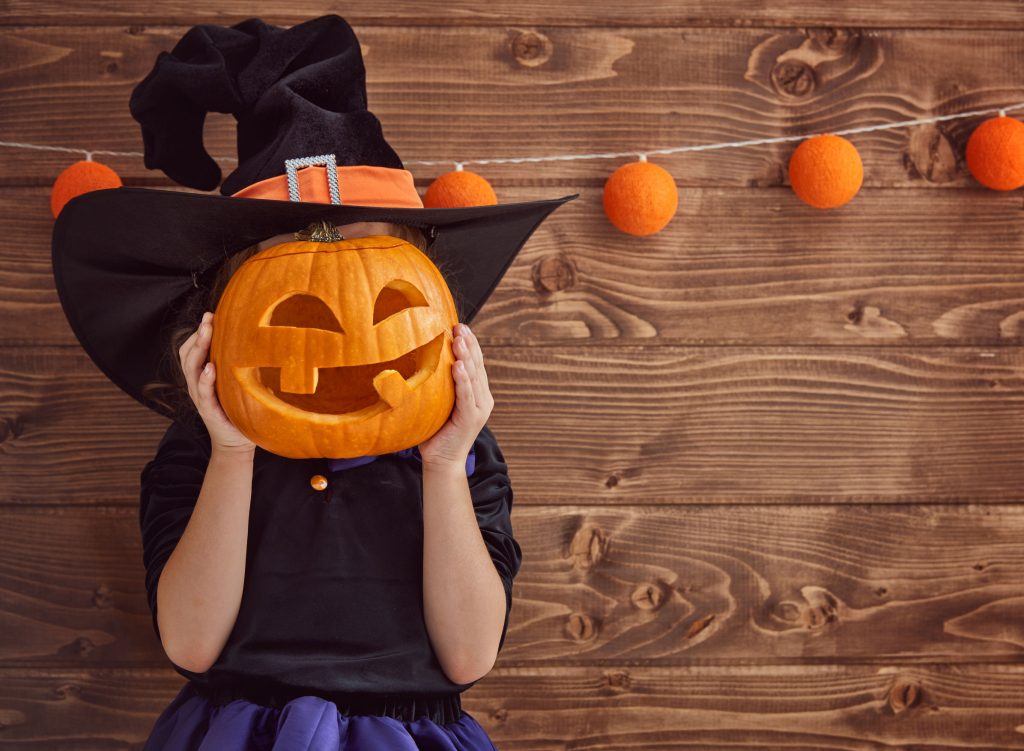 Yes, it’s that time of the year when kids go trick-or-treating in their neighbourhoods. But do we know the background and the history of this holiday? It might be tricky to explain to the kids what are they actually celebrating. We got you covered on that! Here are some of the curious facts about the Halloween:

iThere are no comments

This site uses Akismet to reduce spam. Learn how your comment data is processed.

Begin typing your search above and press return to search. Press Esc to cancel.